One of the most crucial positions at Coca-Cola is the merchandiser. Responsible for ensuring that deliveries make it to retailers in their designated area, this position is a great pick for people who thrive in a highly physical environment. If you are interested in this position, you may want to find out more about the Coca-Cola merchandiser job description. Further below, we will be covering the main job duties of this position and other important details.

The Coca-Cola merchandiser position is best-suited for individuals who thrive in a physical environment. In addition, you should also possess a natural affinity for connecting with customers. From restocking shelves to promoting positive brand awareness, this position is key to the continued success of the company.

The primary function of a Coca-Cola merchandiser is to transport products from the warehouse to retailers in a designated area. You will be responsible for accurately tracking product stock levels in your vehicle and getting signatures from clients once deliveries are finished. In addition, you will also regularly set up product displays and other advertising material. The primary responsibilities of a Coca-Cola merchandiser include:

The average shift for a Coca-Cola merchandiser begins very early in the morning and ends sometime in the mid-afternoon range. However, delays in deliveries can substantially delay shift starting times. For most merchandiser positions, you will work an average of 40 hours each week.

With this position, overtime is fairly common. This is particularly true during certain sports events where beverages are in higher demand. In addition, certain holidays like Labor Day can increase the demand for extra deliveries as well.

The most important thing to remember about the work environment for Coca-Cola merchandisers is that this position is extremely physical in nature. You will regularly be lifting containers that weigh as much as 75 pounds throughout your workday.

In addition, a large portion of your shift will be spent crouching and on your knees rearranging product stock levels. You should also be comfortable performing overhead reaching movements as well. The ability to safely operate a box truck is also crucial for this position.

Most Coca-Cola merchandisers start anywhere from $14 to $15 an hour. If you already have experience rotating product or preparing displays, your starting pay may be slightly higher. In addition to their base pay, Coca-Cola merchandisers are eligible for a wide range of commissions relating to up-selling various products to vendors.

In addition to their base compensation package, Coca-Cola merchandisers are also eligible for benefits like 401k, paid vacation, and health insurance. In some instances, stock options are also a part of your benefits package as well.

While the Coca-Cola merchandiser may be very physically demanding, it’s also one of the more rewarding positions at the company. With a wide range of benefits and a decent starting pay rate, it’s a good position for both new and experienced workers to consider. To find out more about these types of openings, head over to the Coca-Cola careers page for more information. 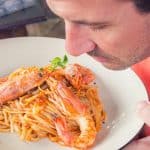 Perhaps you’re a hiring manager who needs to hire a new employee and need to write a quality assurance job description.  Or, maybe you have an … END_OF_DOCUMENT_TOKEN_TO_BE_REPLACED 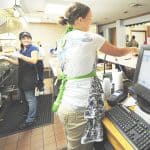 In our article, we will be covering the Chipotle crew job description, main job duties and responsibilities of this position as well as other … END_OF_DOCUMENT_TOKEN_TO_BE_REPLACED

This site uses Akismet to reduce spam. Learn how your comment data is processed. 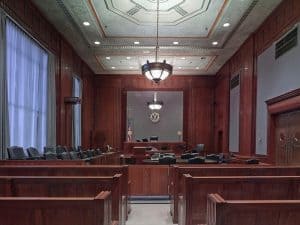 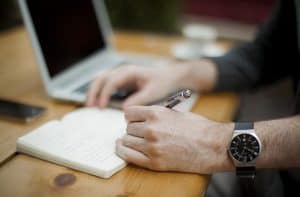 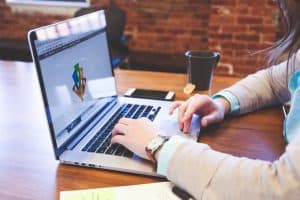